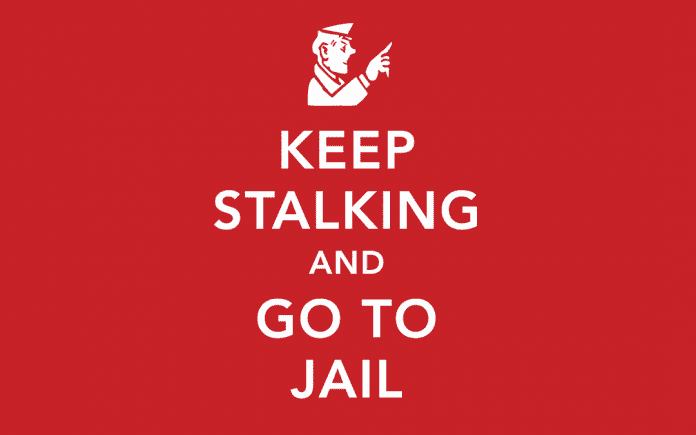 Sandy Hook conspiracy theorist threatens a lawsuit after Police call him out.

Wolfgang Halbig of Florida thinks he is sane when everyone around him knows different.

Will shill and con-artist Wolfgang Halbig take on the Florida Detective who thinks he is mentally unfit?

Most people in Sorrento Florida and the surrounding Lake County consider Wolfgang Halbig to be mentally unstable.  Why doesn’t his family get him the proper treatment that he requires?  Wolfgang Halbig harasses Lake County Sheriff’s Office after being labeled “mentally unstable” by a Detective in Florida who has most likely seen it all. So now what?

What will it take for his family and the State of Florida to begin the process of civil commitment or Involuntary commitment.  This may be a good way for his family to get out from all of the liability and debt that Halbig has created for them. 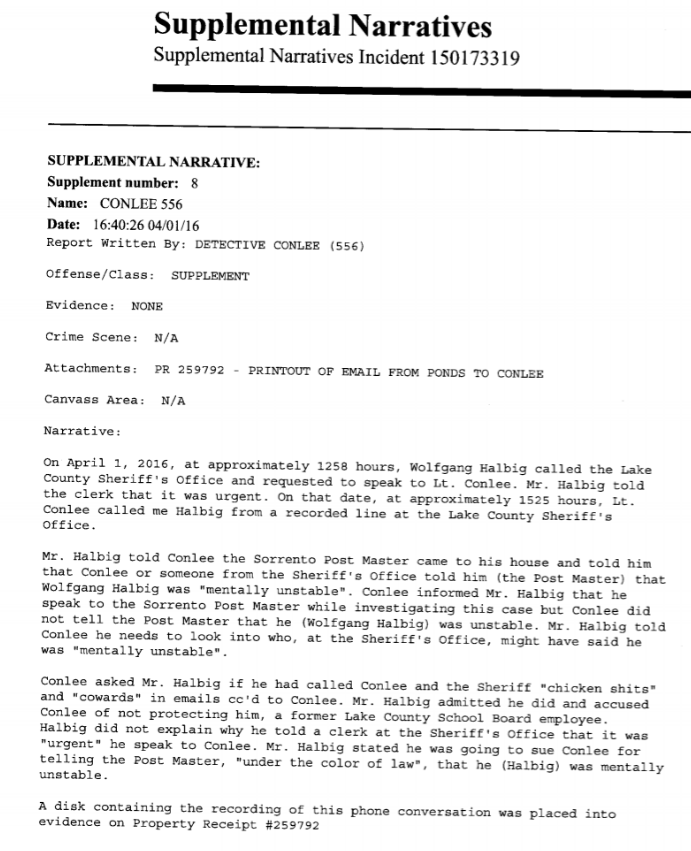 The Baker Act allows for involuntary examination (what some call emergency or involuntary commitment), which can be initiated by judges, law enforcement officials, physicians, or mental health professionals. There must be evidence that the person:

Both of these are defined in the Baker Act.