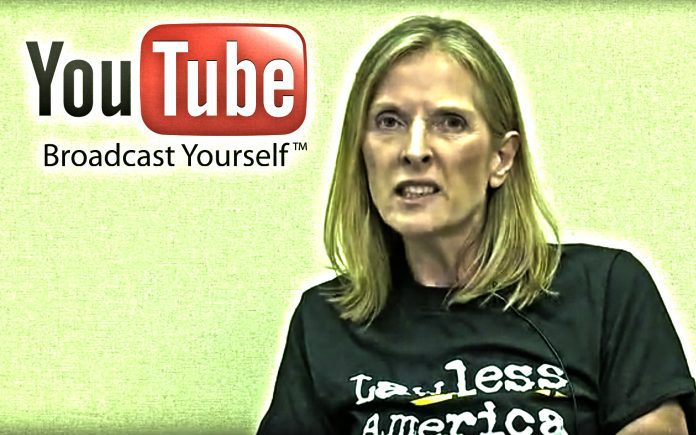 Laura Mcgarry is bat-shit crazy and thinks the system is against her.

Listen as she rants against government while making it obvious that Stress Disorder is a Hoaxer disorder.

Untreated mental illness is a strain on families and relationships as the individual spirals down the rapid decline in mental health. People like Laura McGarry with mental illnesses are significantly more likely to feel victimized than those in the general population.

Laura McGarry Has NO CLUE