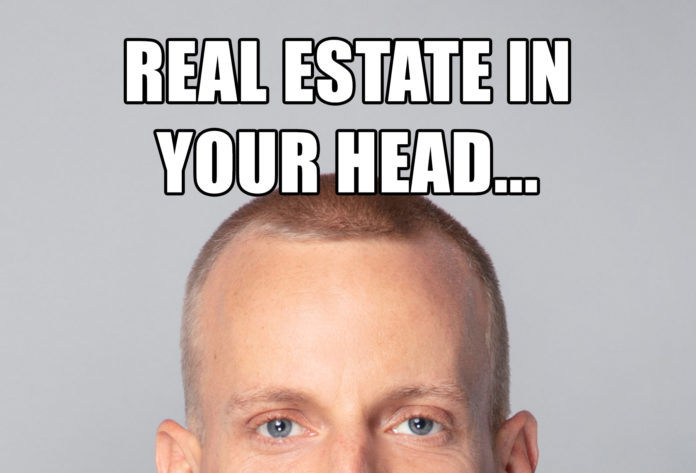 He goes from shilling conspiracies and pushing flat earth conventions to now selling homes and renting flats in Winter Park, Florida. Justin Harvey from WeAreChange Orlando is a cruel Hoaxer and “activist.” Why on earth would a sane person have a flat earth conspiracy stalker sell them any type of shelter, let alone allow a guy like Justin Harvey on their property?

Justin Harvey is a sales associate in real estate?

“My small business mindset and customer service background allow me to go the extra mile for every circumstance.”  – Justin Harvey (Sales Associate)

A Winter Park native, Justin Harvey has a long history of customer service and a passion for helping others succeed. Spending his entire life immersed in the livelihood of Central Florida, this guy knows the different neighborhoods well and gives his clients honest insight into their areas of interest.

Justin Harvey attended Winter Park High School and graduated from the University of Central Florida with a degree in business and real estate. Prior to obtaining his realtor license, he worked for his family’s company, a locally owned small business that distributed supplies to government agencies. Assisting with operational logistics and ensuring customer satisfaction, Harvey gained valuable experience in negotiations and effective communication. As a real estate agent, Justin Harvey is efficient and attentive, taking care to give his clients everything they need to make a confident decision. A trustworthy resource for buyers and sellers alike, Justin will be your advocate and longtime friend.

Fascinating. Government connections. Much of Justin Harvey’s social presence was Justin arming himself with cheap video cameras and making new friends in the conspiracy world.

Later, Justin picked up abusive YouTube subscribers. Many subscribers egged Justin on under his WeAreChange Orlando YouTube Channel. Justin Harvey has even uploaded clips to social networking sites where he runs after the parent of a murdered child in Florida’s Courthouses. And he continues to. 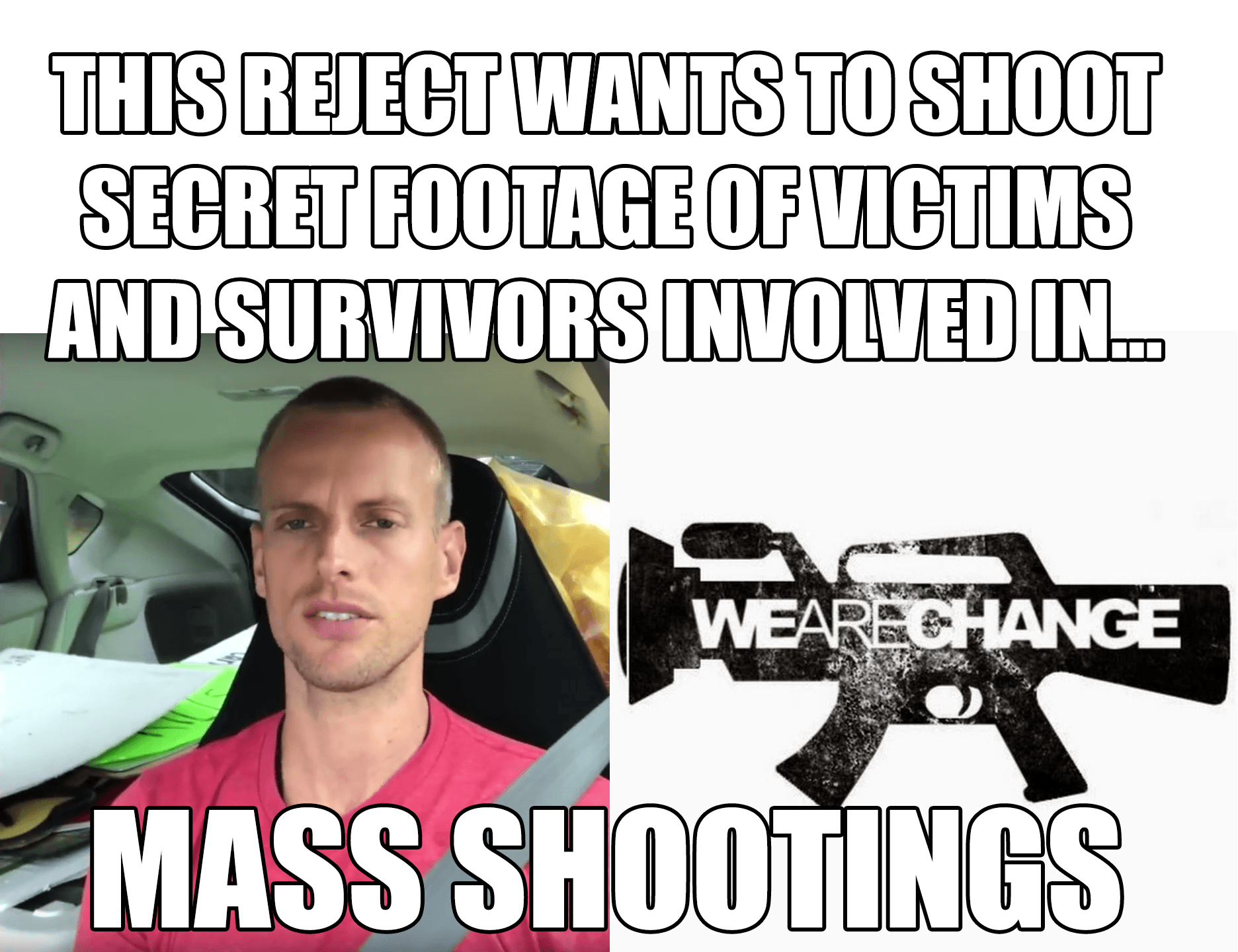 What is Justin Harvey hiding on LinkedIn and why?

The Justin Harvey LinkedIn account is also fascinating. Could it be that Justin is trying to hide something? Why would the founder of WeAreChange, Orlando conceal the fact he started some type of “power to the people” movement in Florida? Justin chased down Lenny Pozner, a Sandy Hook parent… in a Florida Courthouse! Many of his videos were removed, but the damage was done. Conspiracy theorists latched on and dissected the grainy footage, further complicating a grieving father’s safety.

Which is probably why Justin Harvey hides this information.

There is not one trace of past activism from Justin or any mention of his little video production Channel on YouTube. It’s confusing because Justin Harvey’s life of a conspiracy theorist has been replaced with some guy who does government contracting work. Does this make sense? We all know Justin Harvey was the guy who recorded the footage of Caleb Payne, Wolfgang Halbig, Tony Mead and is up to his eyeballs in harassment with WeAreChange, Orlando.

No trace of anything Hoaxer of flat earth or WeAreChange… nothing at all.

Justin Harvey could certainly follow WeAreChange because We Are Change accounts and groups are all over LinkedIn.

Proof Justin Harvey hides a conspiracy theory past on LinkedIn

Where is the activism Justin was so proud of? No more flat earth theories? Where are the links to the protests and the Guy Fawkes mask million man marches? Why doesn’t Justin Harvey link to videos of Wolfgang Halbig and his YouTube Channel, WeAreChange Orlando anymore?

Description: We Are Change is a nonpartisan, independent media organization comprised of individuals and groups working to expose corruption worldwide. We are made up of independent journalists, concerned citizens, activists, and anyone who wants to shape the direction our world is going in. We seek to expose the lies of governments and the corporate elite who constantly trash our humanity. By asking the hard questions the mainstream media refuses to ask, we shine a little more light on truth. Furthermore, we seek to connect, educate, and motivate those who are interested in alerting the public to the pertinent issues that are affecting our lives each and every day. Our goal is to create a community of truth-seekers and peacemakers who share a commitment to nonviolent action. We Are Change is not so much an individual or group, but an idea, an idea that “We the People” are the change we wish to see in this world.

LinkedIn Groups show Justin Harvey’s ties to “Government” or is he a spy?

Below are screenshots from Justin Harvey’s LinkedIn profile, captured from a computer screen in 2019. The screen captures with arrows point to LinkedIn Groups with “Government” related topics and/or events.

School days Central to Florida – in Central Florida… at the University of Central Florida (UCF) and Valencia College. Not listed is Winter Park High School.

Justin Harvey and his “Government” connections? So far, Justin has received 4 (four) recommendations for his government work and knowledge. And Justin is experienced in Federal Government contracts and government agencies. Absolutely incredible.

Justin Harvey’s LinkedIn account looks like a disaster. The profile URL is messy and unprofessional. Two of the three websites Justin has listed are defunct. The other links brings us to an old Facebook Page from a company that’s been out of business for years — the family business company with the government contracts.

Talk about padding a resume! And all of this to land a job selling houses in Central Florida?

Justin Harvey posted a pic to his public Facebook page. No need to patiently wait, Justin. Kelly Price & Company contacted on October 7th, 2019. A ten minute phone conversation with the receptionist about WeAreChange Orlando, Wolfgang Halbig, Tony Mead, We Need to Talk About Sandy Hook, anti-government protesting, taking information from Felix Pantaleon, Jr. about court dates with Lenny Pozner and whatever else ten minutes of true activism by telephone can do.

Dutchsinse and his Fraud on Patreon

There is No Truth to Anything JennyGirl Says