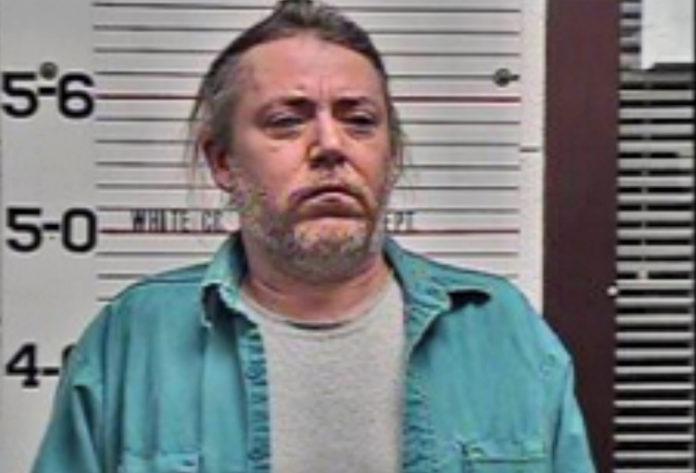 A man loosely connected to Agent19 has been charged in Tennessee with driving under the influence and unlawful gun possession. Is this the PSYCHO behind the mask?

For years we have heard Agent19’s introductions: “Hello, everyone. You know who this is, yet you have absolutely no idea… of course.” Now we just might have a better picture of that internet cyber stalking smooth-talker, Agent19. And that picture is a mugshot from two years ago – a mugshot found by the same internet sleuth who blew those doors open on that “Alex Jones marrying a prostitute” story.

Agent19 & Montagraph have a FAKE FIGHT

Around the middle of March of 2020, Agent19 calls Montagraph LIVE to tell him he has Coronavirus, or was exposed to the Covid-19 virus…

The two trolls put on a little show for a bit while Montagraph wrapped up his 2 hour LIVESTREAM. It was this particular LIVESTREAM “show” that many have speculated was for entertainment purposes only – done to intentionally mislead their audience. Agent19 had been dox’d as Louis Jardim only a couple of days before the fake fight by researcher TiffanyM. In order to take attention away from the newly discovered mugshot of Louis Jardim, did Agent19 and Montagraph put on an act and have a pretend breakup?

Well, as the world ends and Montagraph spins out of control… CHECK OUT THESE RANDOM VIDS and decide for yourself:

We do know a couple of things:

Unlawful possession of a weapon… that’s interesting! Louis Jardim’s charges included drinking and driving along with an unlawful weapons possession charge. And many would guess (upwards of 100%) that the weapon was a gun and not a pair of brass knuckles.

It is completely obvious how the two cyber criminals attempt to fool… whoever, someone. Knowing them, they probably needed to fool a very large group of people who were getting close to discovering who they were. 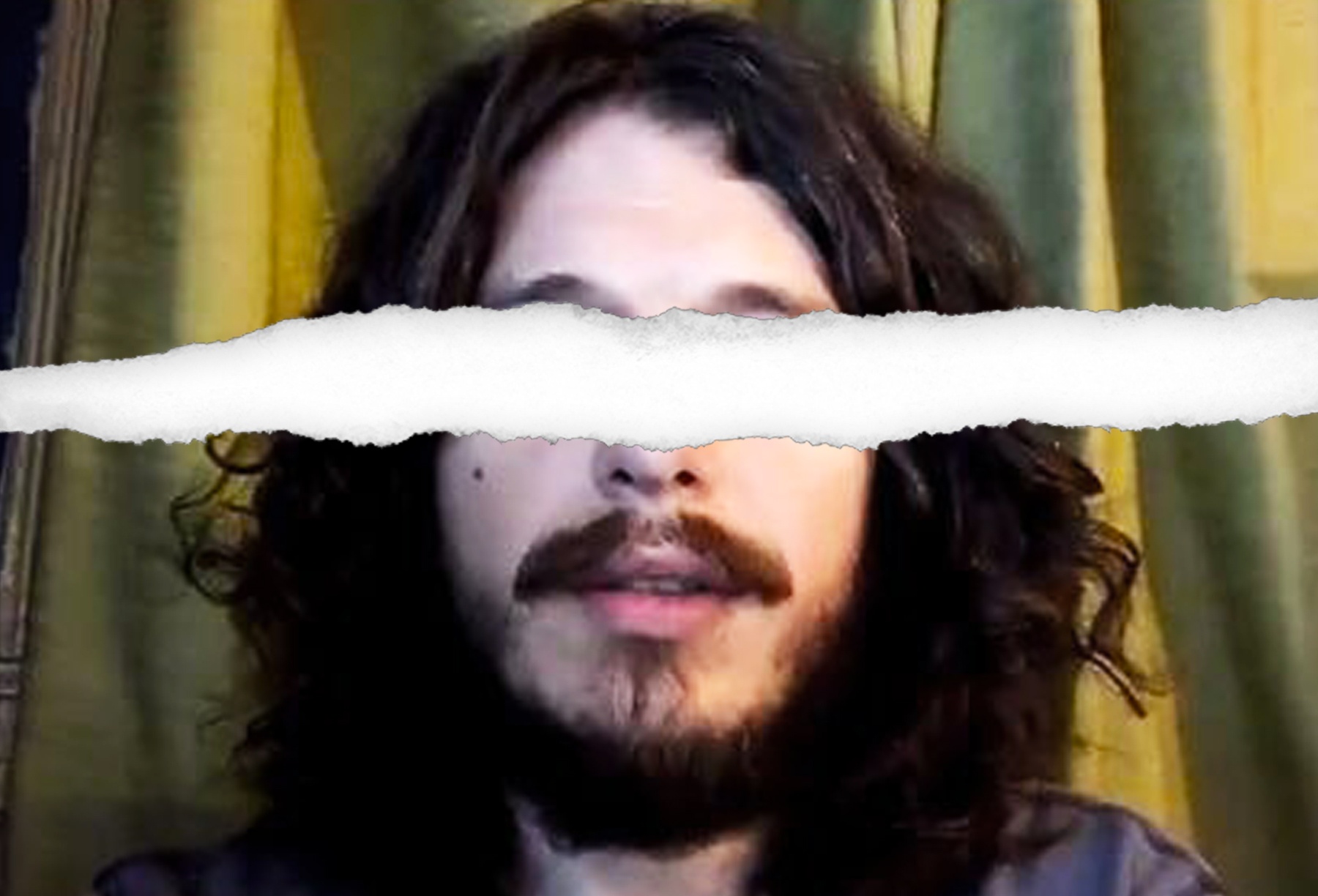 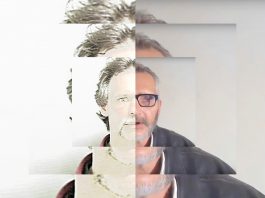